I lead design initiatives for re-designing Tesla Commands, a companion app for Tesla drivers with a focus on voice commands. The new design increased user engagement with the product by 20%. 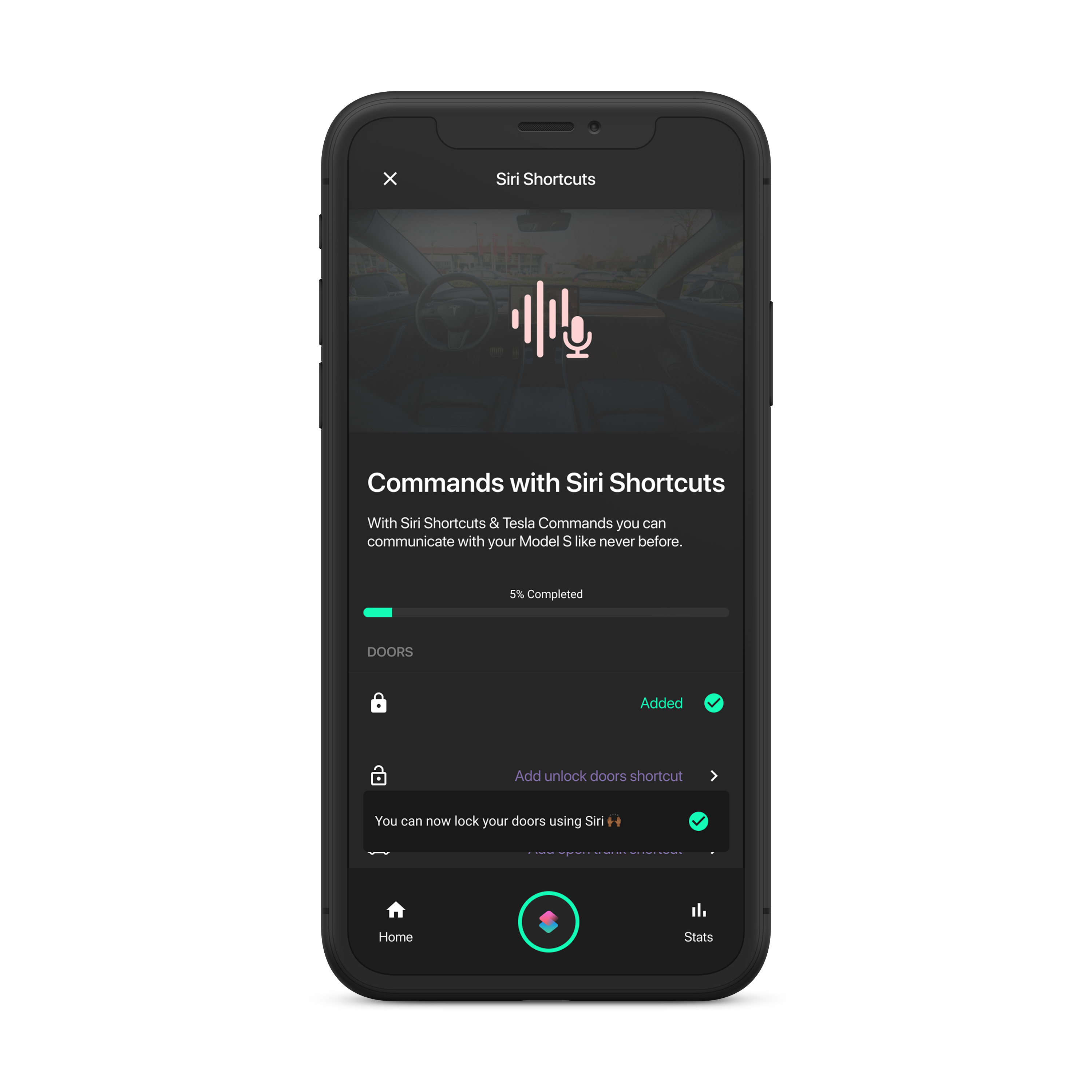 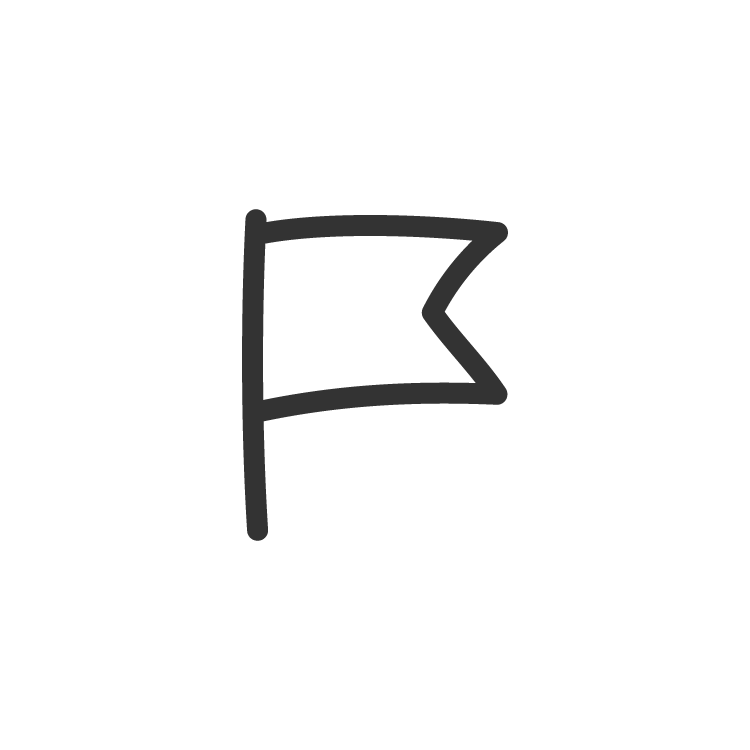 Tesla Command is a companion app for Tesla drivers. The app was originally launched to help Tesla drivers send commands to their cars using Siri shortcuts.

After the initial launch, the company identified Apple Watch as the primary device for promoting its value proposition.

However, the iOS app had to keep up with the growing demand and it lacked a consistent user experience and interface.

In addition, a new feature was introduced to track, display, and compare valuable data regarding drivers' habits and efficiency.

The design relied solely on functionality. There was a clear lack of visual appeal, the navigation was also confusing and hard to follow at times. The main feature "Siri shortcuts" was almost hidden and difficult to locate. Even though the app allowed drivers to control their vehicles, it failed to keep them engaged with the app.

They preferred to switch back to Tesla's official app to interact with their vehicle. There was design inconsistency and a lack of visual identity. Siri Shortcuts introduced 18 different colors for each of the shortcuts. 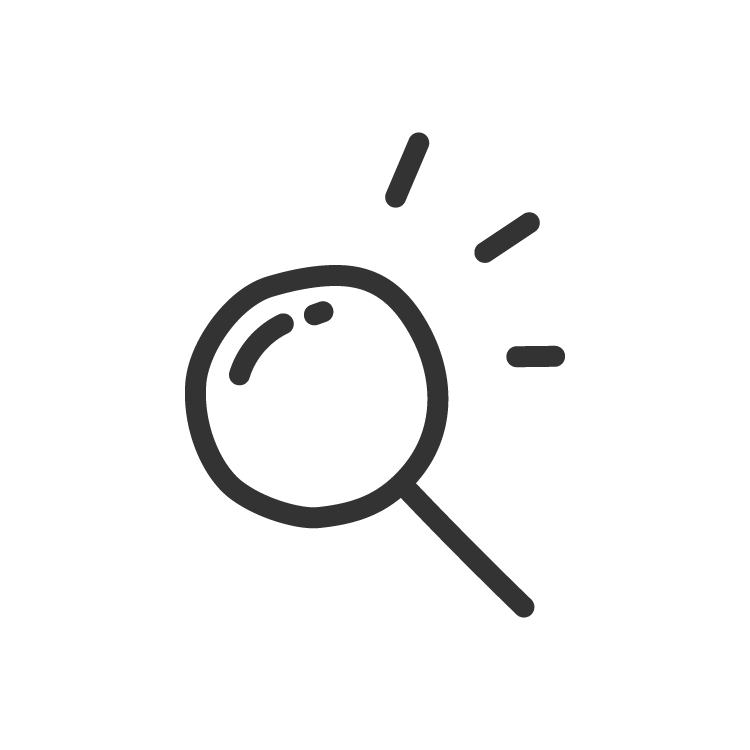 Users will open the iOS app once, add some Siri shortcuts and almost never use the product again.

This insight was different compared to the watch app since Tesla has not yet released its own watch interface, Tesla Commands users loved interacting with their vehicle via the watch interface.

Initial research revealed that the users would use the app if the iOS interface was just as engaging as the watch interface and if the app offered as delightful of an experience as the Official Tesla app. 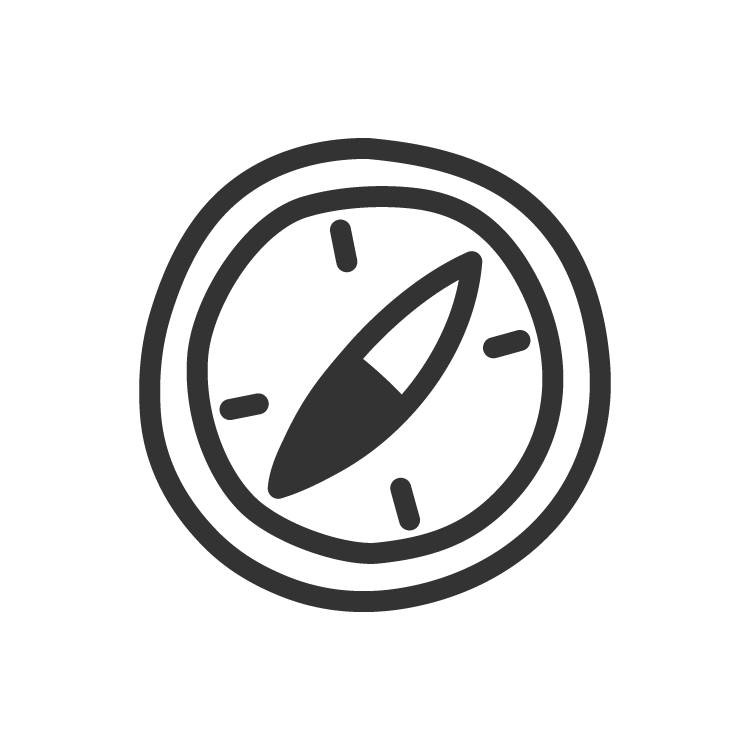 Difficulty locating Siri Shortcuts feature and a time-consuming process to learn and add each one of the shortcuts.

Often users missed locating the Siri Shortcuts button. The icon button was confusing, lacked a visual identity that indicated its importance, and was hard to associate it as a key value proposition. 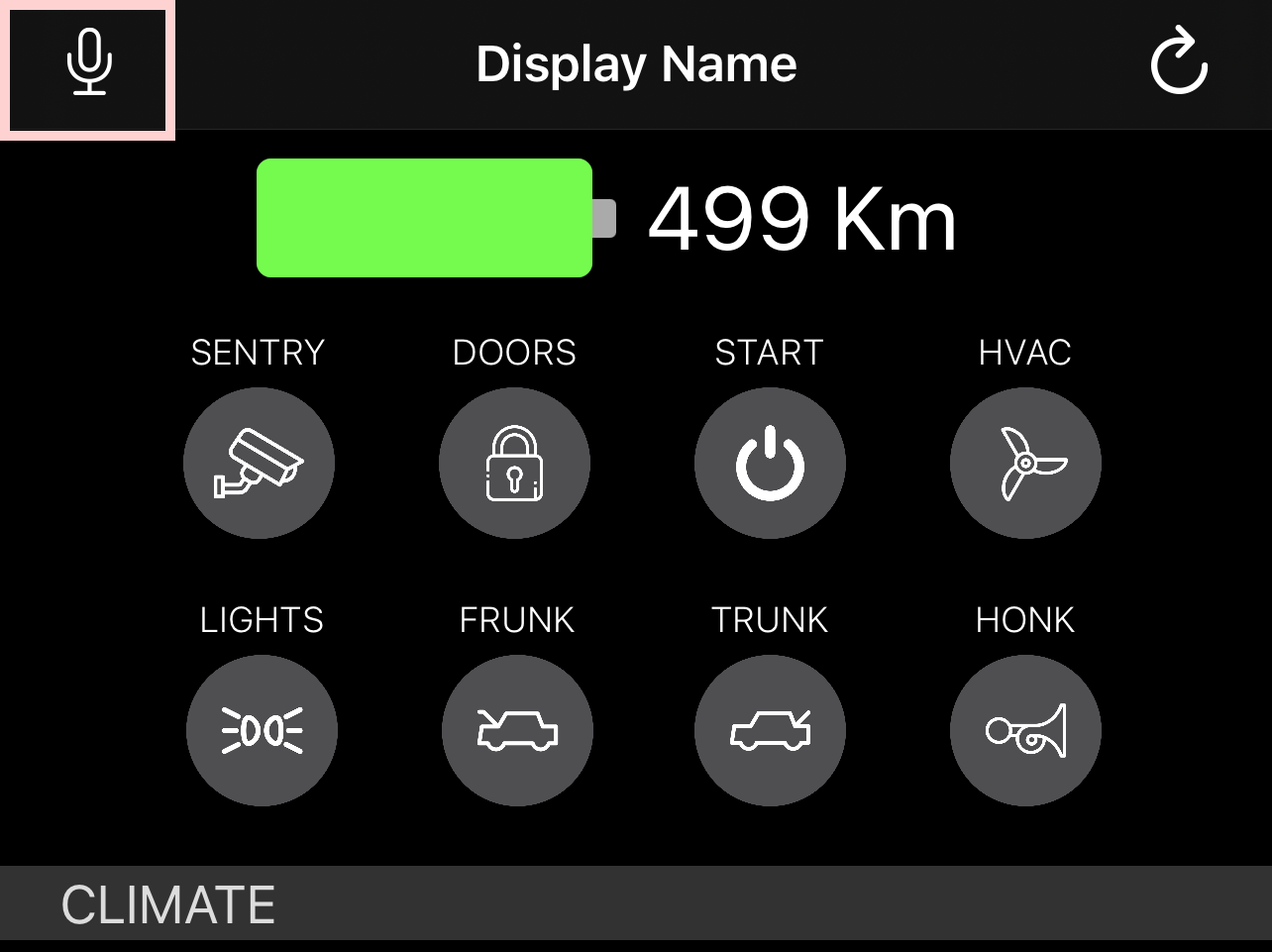 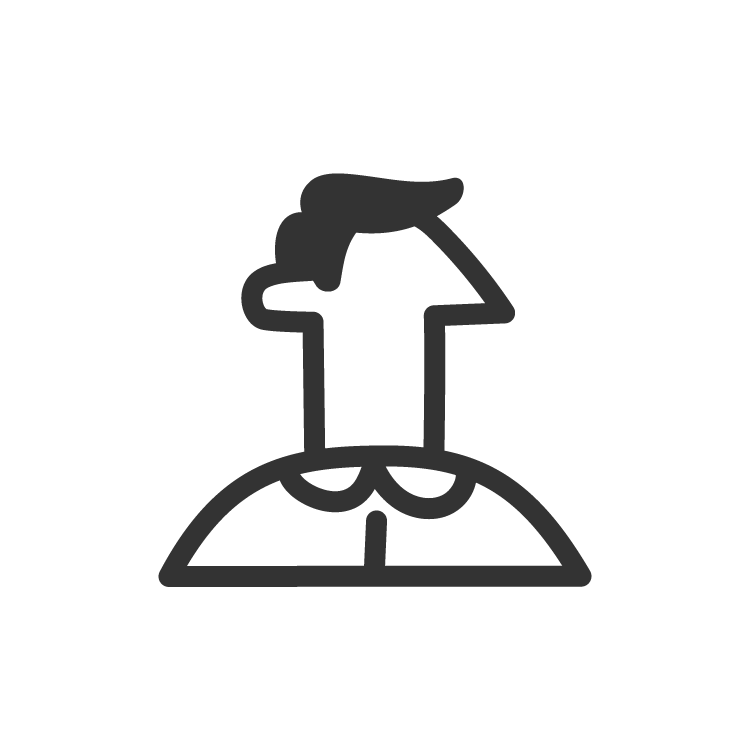 Users were faced with 18 shortcuts to add, an overwhelming experience. They got selective with their choices and often left without discovering the entire sets. 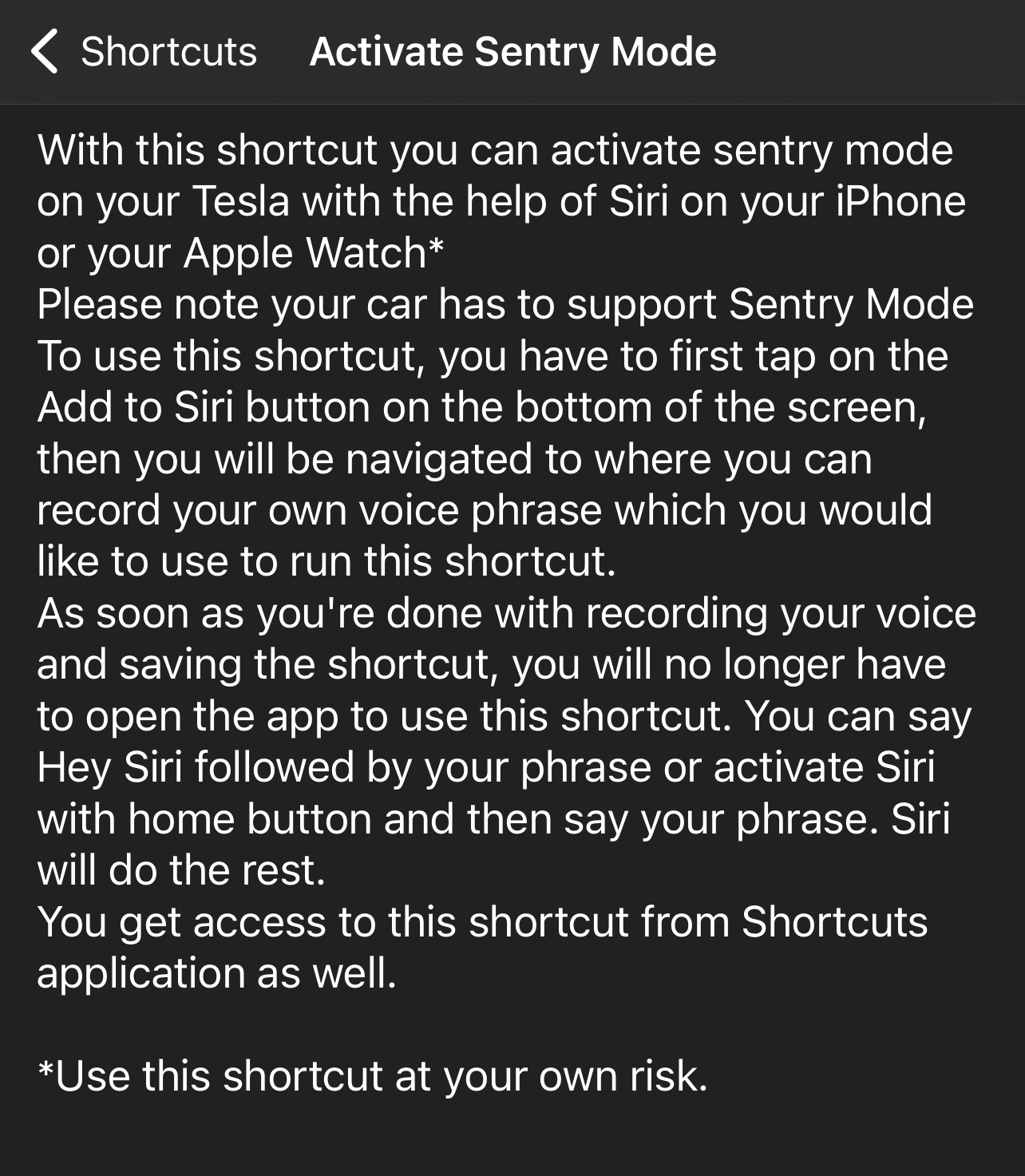 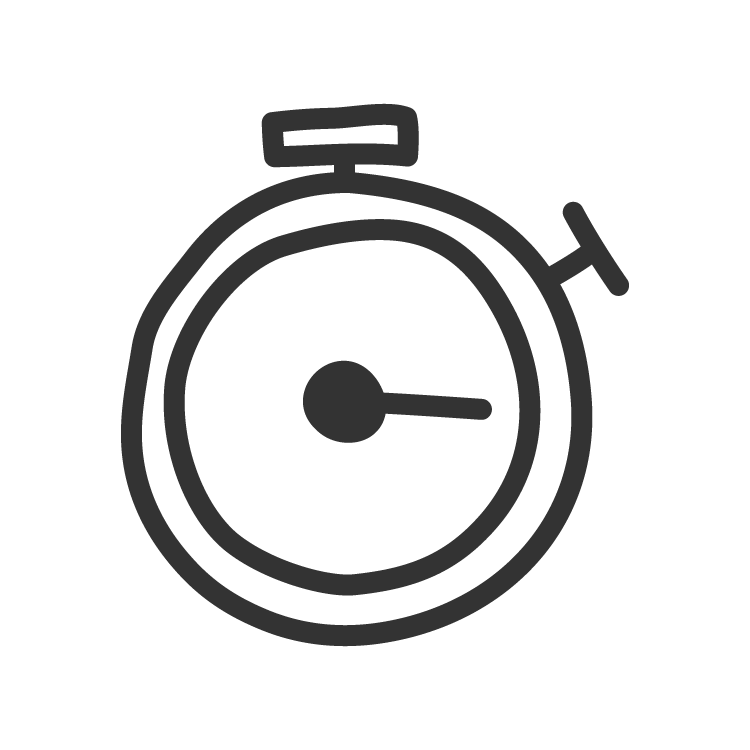 On average users spent less than 120 seconds on the home screen. In some scenarios, they wouldn't scroll all the way to the bottom of the page and left without clicking any of the buttons. 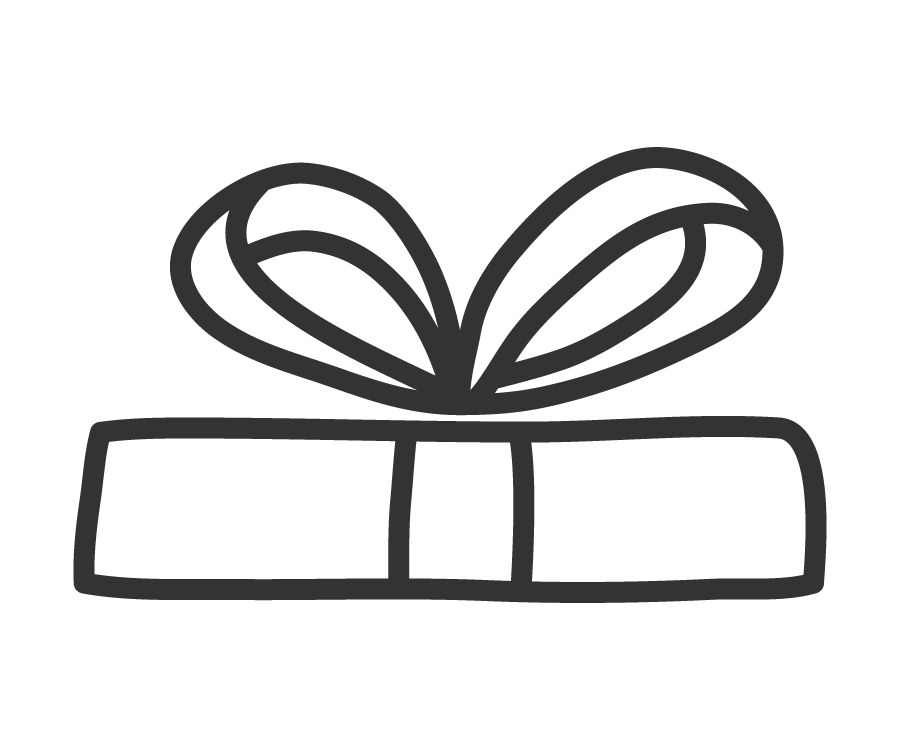 Our secondary goal for the product is to make Tesla Commands more appealing than the Official Tesla app, therefore we conducted user interviews to capture users' wishlist. We identified features that they wanted through surveys and prioritized them based on feasibility and how likely it is for them to be used by the users.

Users will choose Commands if there was a way to access and customize frequently used controls such as starting the vehicle, lock/unlock the car and climate control.

Users were encouraged to add all shortcuts if they could track their progress.

Users wanted to see key stats related to their car. Stats such as efficiency, miles added, charging history, and more. 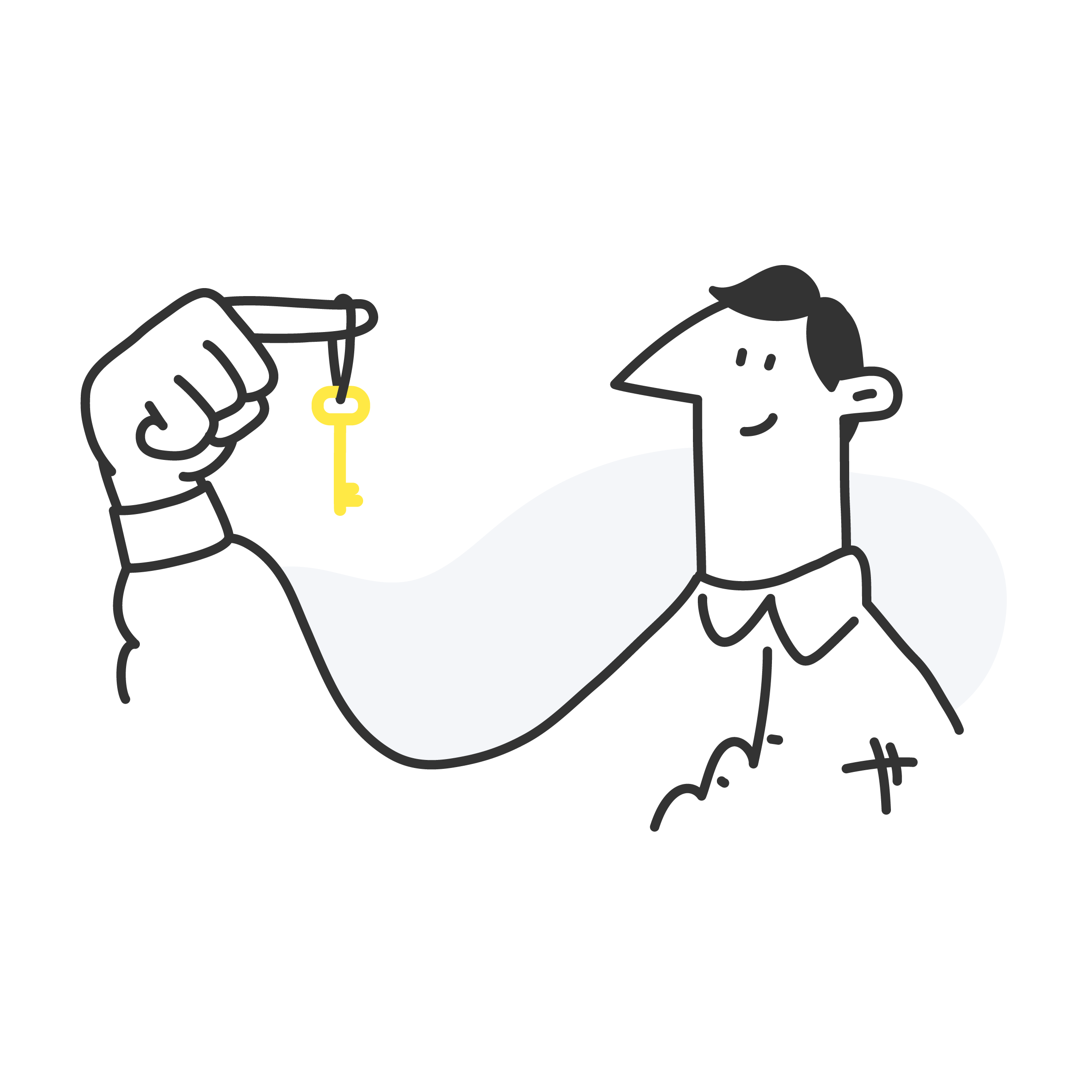 Customize home by having quick access to frequently used controls

Users were given the opportunity to interact with their vehicles using the quick control menu.

They also asked for a way to customize these controls to match their behavior.

Users can add additional controls or remove existing ones 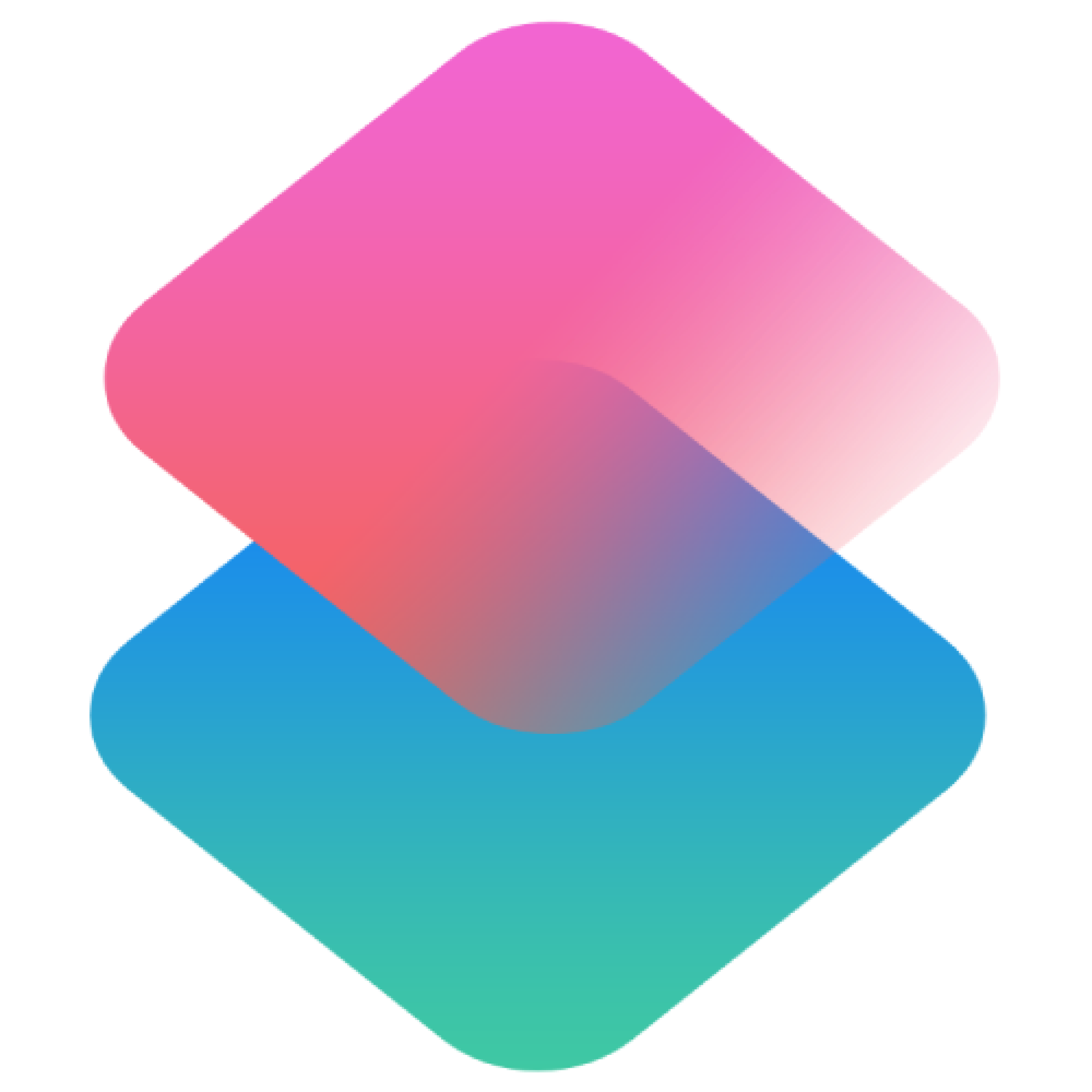 Siri Shortcuts was positioned as a key value proposition

The new icon was positioned to encourage users to click and discover this feature. Users were able to add a shortcut quickly and keep track of their progress which encouraged them to add all the shortcuts available to them.

We presented multiple solutions to understand users' preferences for interacting with this feature. Our initial solution was not optimal since users missed locating the section and there was no incentive to continue adding additional shortcuts.

Concept A
‍
We initially introduced a collapse, expand the model. Users liked the overall re-design, however, we quickly discovered that this feature went unnoticed and users disliked scrolling horizontally to discover additional shortcuts. We had to pursue them to click on "Add to Siri" and when they finished adding a shortcut, there was no incentive to continue doing that.

Concept B
‍
We instead positioned Siri Shortcuts as a menu item located in the center to emphasize its importance.

Additionally, we enhanced the information architecture as such that users could quickly discover shortcuts and keep track of their progress.

The app will keep track of their progress as their go and each time they add a shortcut, they receive a quick toast message celebrating accomplishing the task.

Adding a Siri Shortcuts is done through a modal popup that encourages quick action from users.

Siri Shortcuts is positioned as the key value proportion by being placed in the middle of the menu and given a distinct icon.

Adding a shortcut is a quick process and delightful process.

Users are encouraged to add all shortcuts as the app keeps track of their progress. 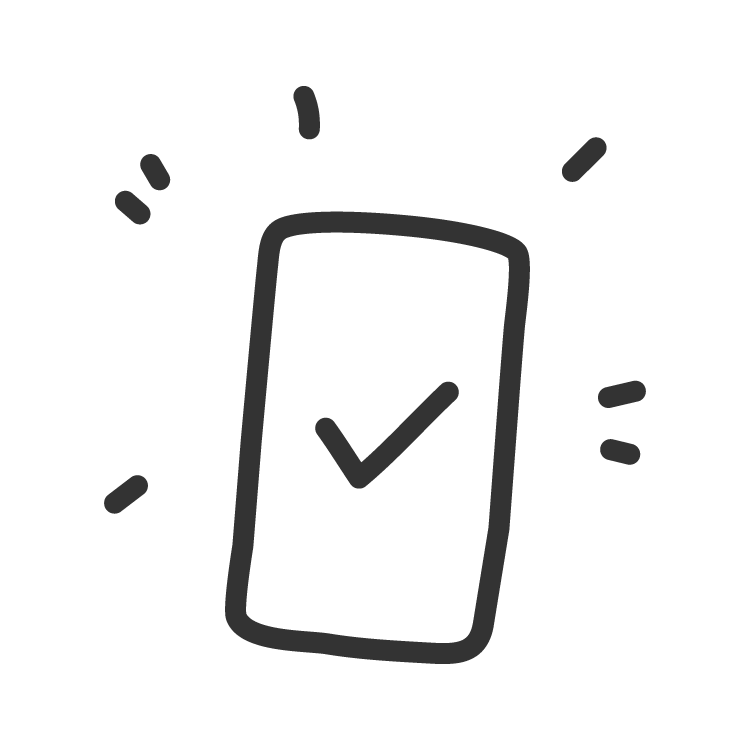 Tesla Commands 2.0 (beta) has enhanced user experience by presenting an app that does everything Tesla's Official App does and more.

Users were delighted to see a complete re-design of the app and reported satisfaction when interacting with key features of the app. 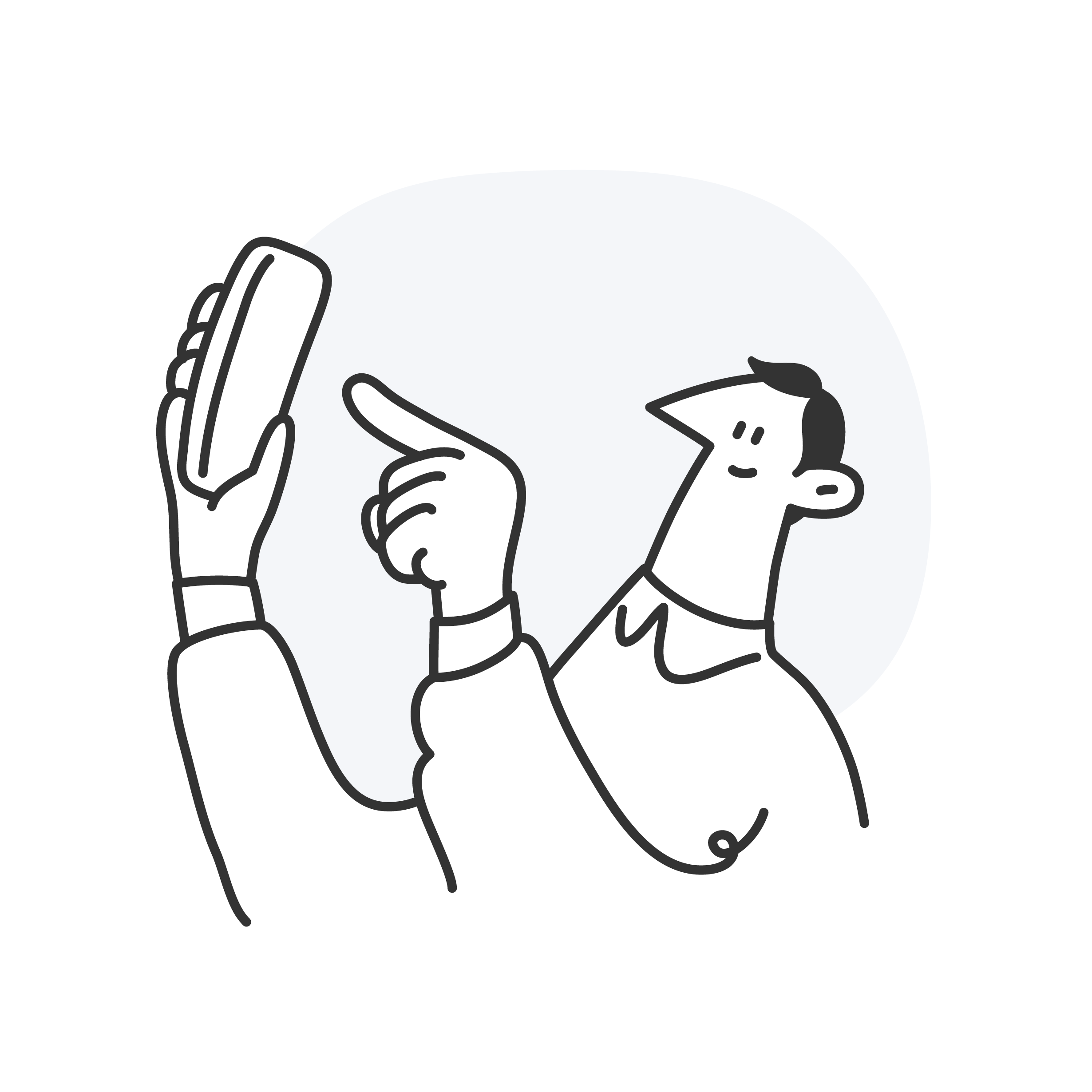 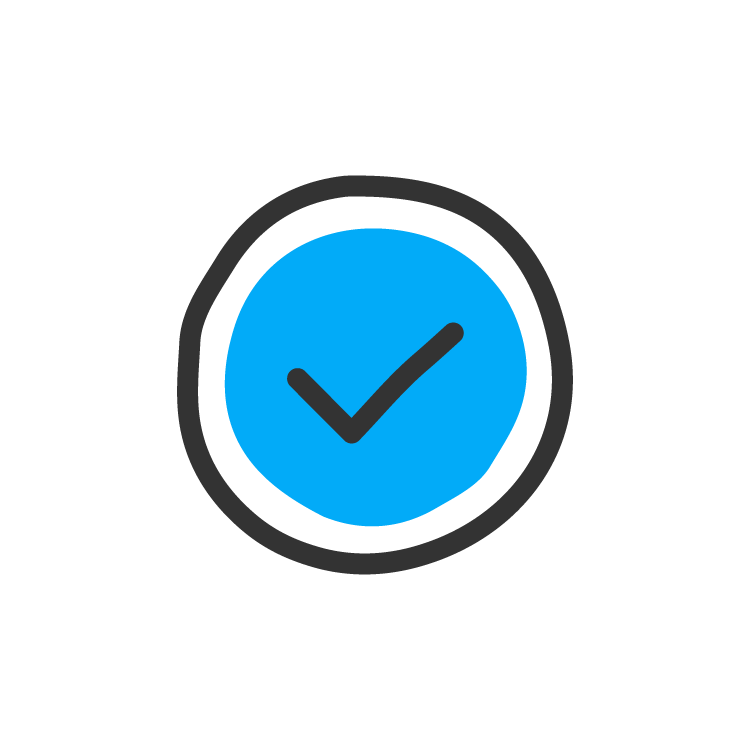 Measured by comparing users that added all Siri Shortcuts in Commands 1.0 vs Commands 2.0 (beta) 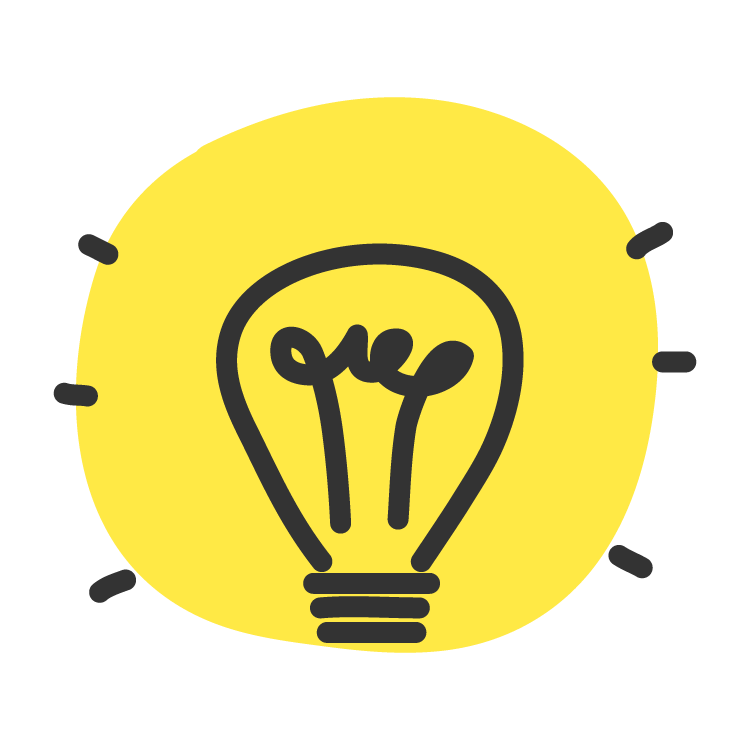 Measured by analyzing the time it took users to discovered Siri Shortcuts in Commands 1.0 vs Commands 2.0 (beta) 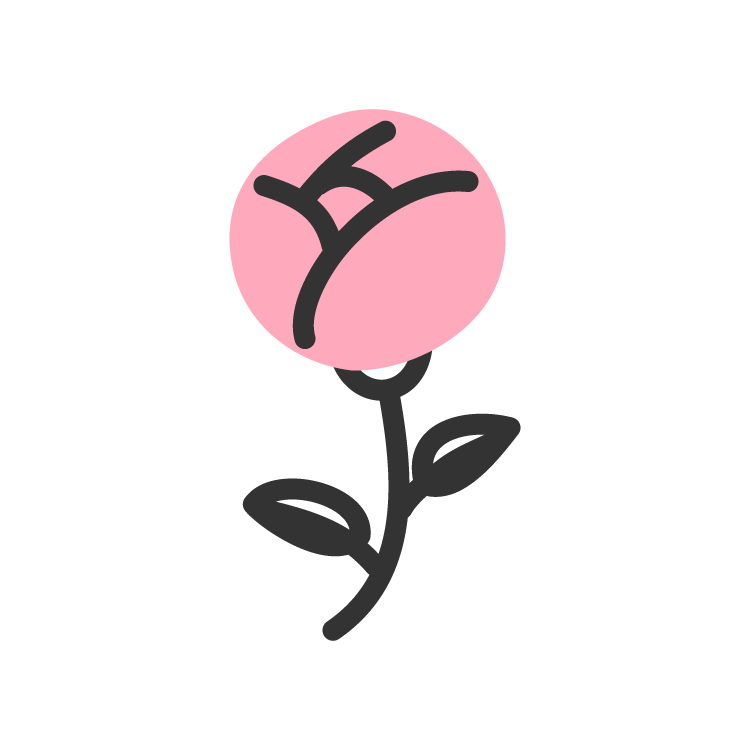 Feedback on the design?

Feedback on the design? Want to chat over coffee about re-designing iOS applications? 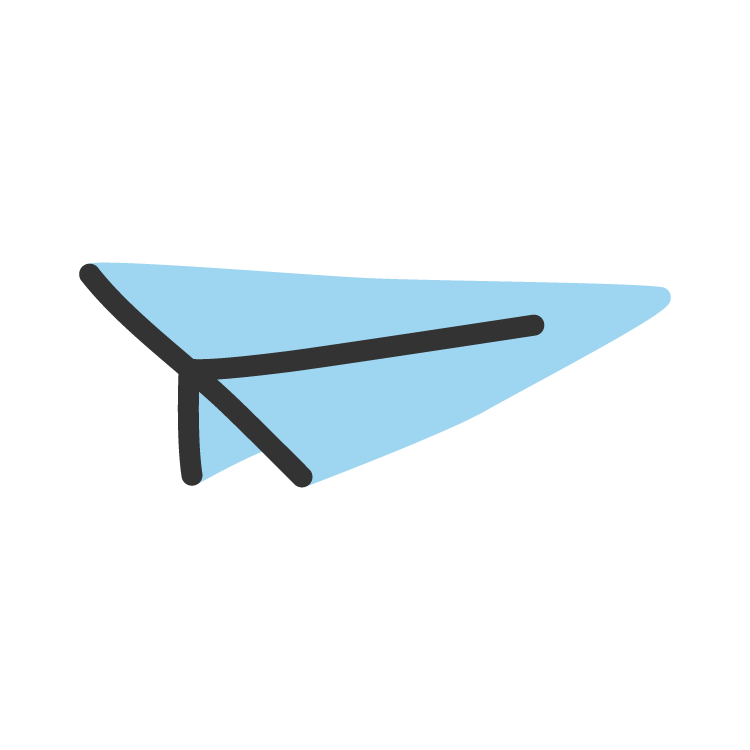 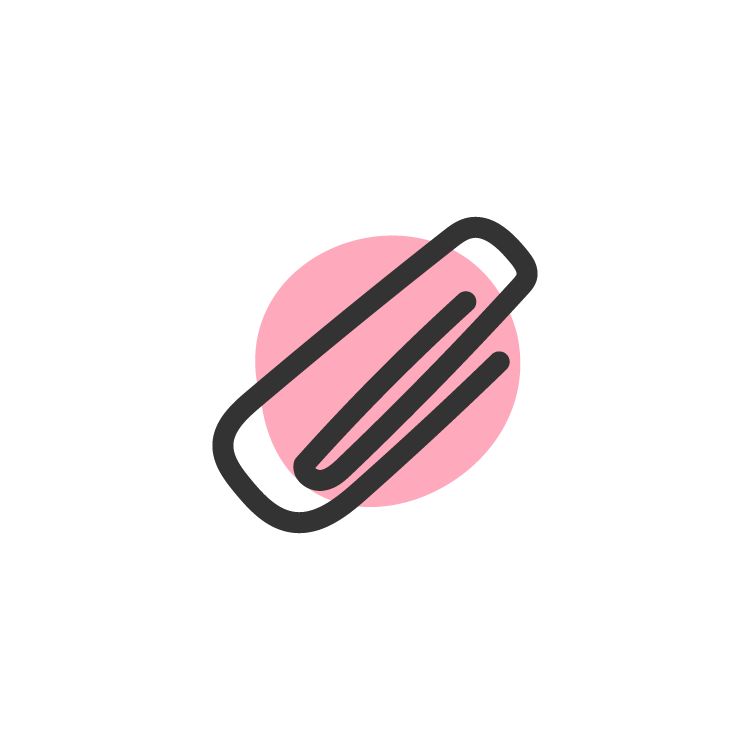